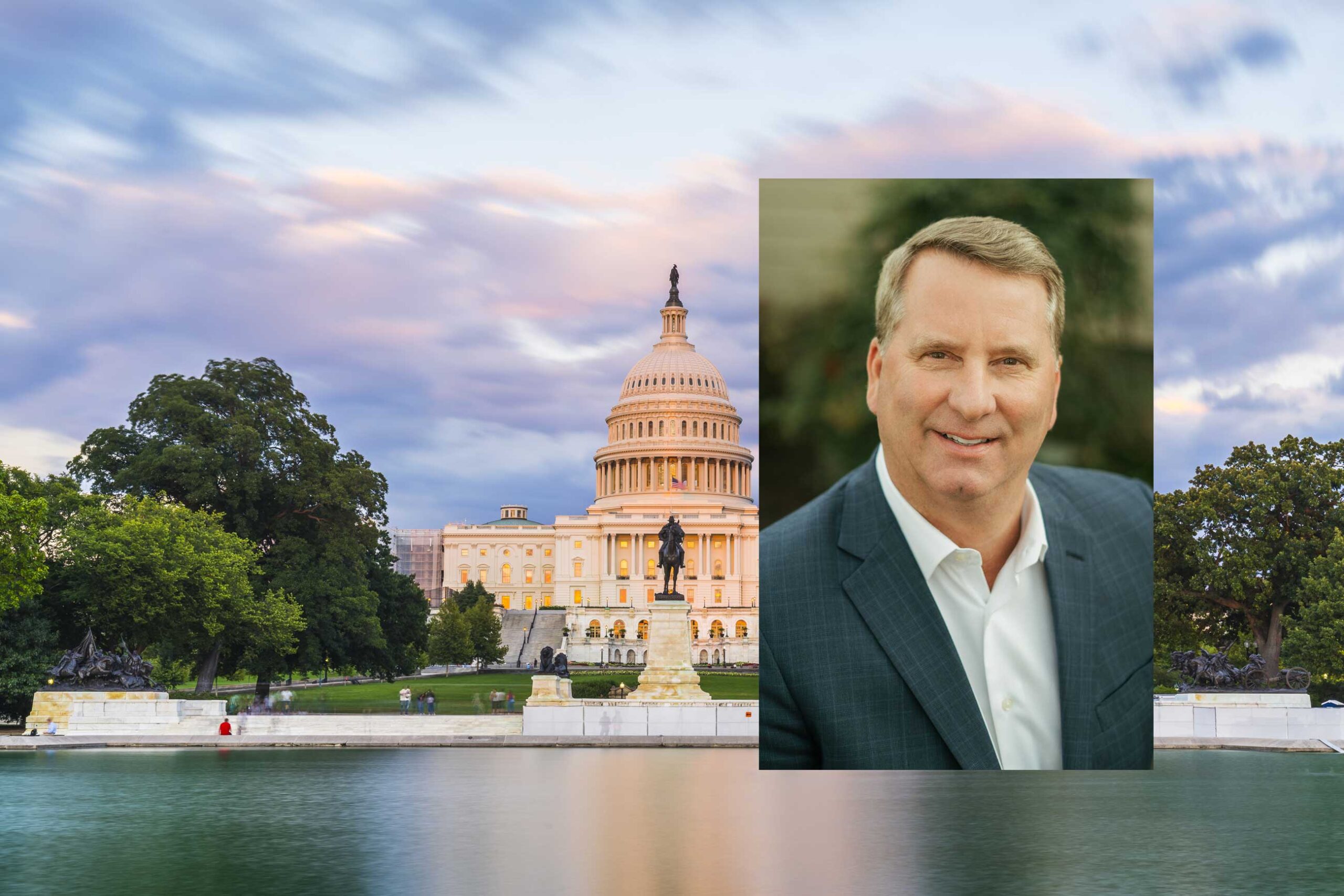 The National Republican Congressional Committee (NRCC) announced Mike Erickson has been added to a small group of “On the Radar” candidates as part of the Young Guns program. Erickson is the party’s nominee for Oregon’s new 6th Congressional District.

The program, spearheaded by House Republican Leader Kevin McCarthy, recognizes Republican House candidates who have plans and organizations in place. Their ability to win crucial races would provide checks and balances on both Congress and the President.

In a committee news release, McCarthy says, “Strong Republican candidates are stepping up across the country to stop Democrats’ disastrous agenda that has led to record-high gas prices, 40-year high inflation, rising crime, and a wide-open southern border. Republicans are competing in the deep blue territory this cycle because Democrats continue to play political games instead of focusing on the issues that matter to the American people.”

“I am pleased that the NRCC has confidence in our campaign and wants to support me in helping the nation get back on track,” said Erickson. “Our passionate grassroots volunteers and donors are the stars of the show. I am grateful for their efforts as we move closer to the finish line.”

The NRCC reports that in 2020, 25 Young Guns were elected to Congress. Since its inception, the Young Guns program has helped elect over 150 members of Congress.

About Mike Erickson: Mike Erickson is the founder and President of AFMS in Tigard. AFMS is a supply chain and logistics consulting firm serving customers for over 30 years. He resides in Clackamas County with his wife (a nurse) and two children. He is the Republican candidate in the race for U.S. Representative in Oregon’s Sixth Congressional District, which includes parts of Washington, Yamhill, Polk, and Marion Counties. This is the first time in nearly 40 years that Oregon has added an additional seat in the U.S. House. Erickson will face his Democratic opponent in the Nov. 8, 2022, General Election. www.MikeEricksonforCongress.org