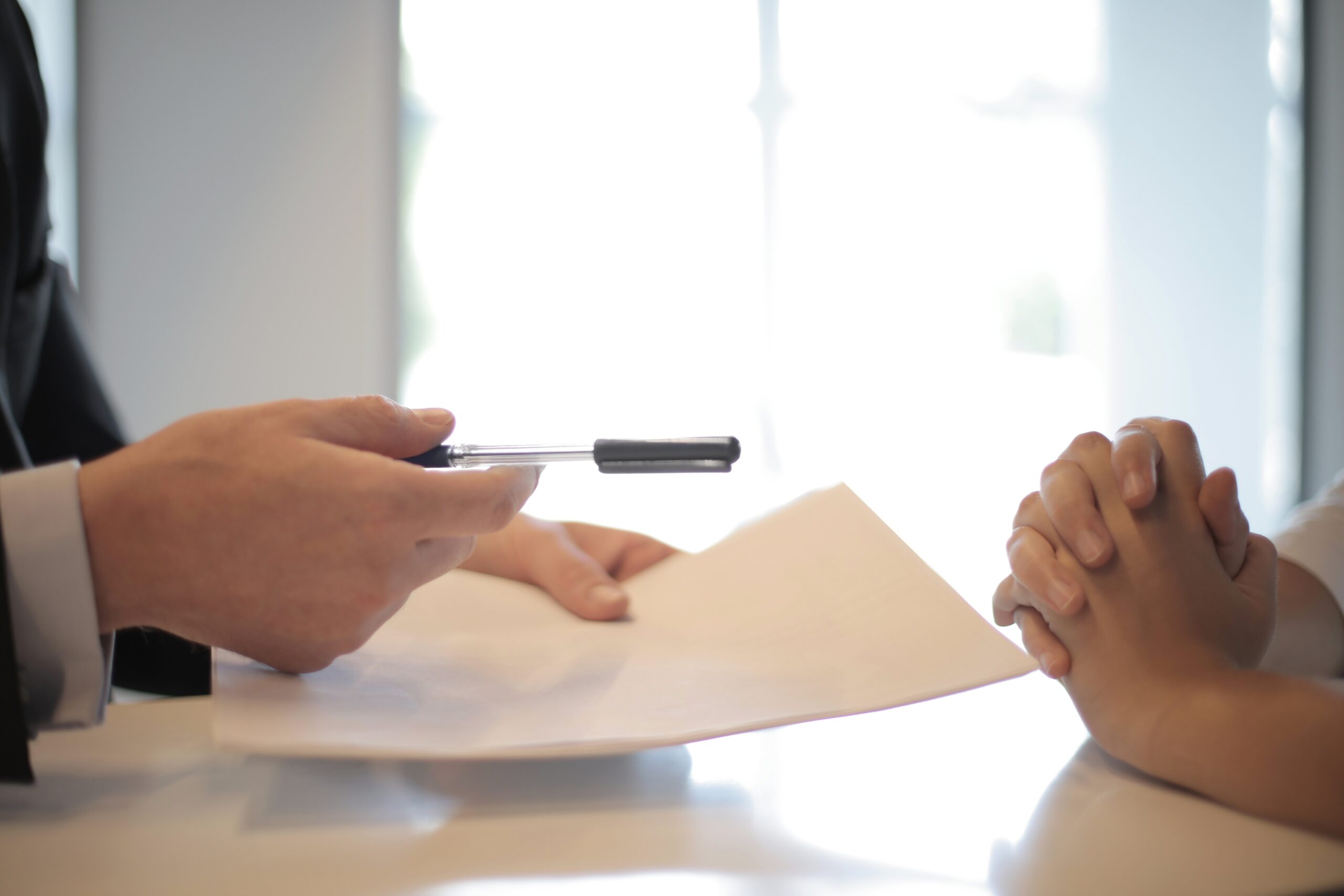 Mike Erickson, Republican candidate for Oregon’s new congressional district, spoke out today about Joe Biden’s student loan forgiveness plan. He sees Biden’s recent decision to forgive $10,000 in student loan debt for persons making under $125,000, as a clear indication that something is wrong with the American college system.

“The very fact the federal government has to step in with taxpayer dollars to bail out students with debt is a symptom of an obvious problem; college is too expensive. With a possible cost of nearly $1 trillion, Biden’s solution does nothing to try to lower the actual cost of tuition,” Erickson stated.

The candidate was the first in his family to go to college. He worked multiple jobs to put himself through Portland State. That included being a dishwasher, also a clerk at Fred Meyer in Tigard, Oregon.

“I have empathy for people with college debt,” he said. “College costs have risen nearly five times over the past fifty years. I know, for most, student loans are the only way to afford a college education.”

Erickson believes that the extensive student loans offered by the federal government have contributed to tuition costs. A 2017 Federal Reserve Bank of New York study found that tuition increased by 60 cents for every dollar spent on subsidized federal student loans.

“Colleges know that the federal government will give students ample loans to pay whatever tuition prices they set. This discourages schools from making any reasonable effort to reduce tuition costs. Unless Congress pushes for reform, this problem will only get worse,” Erickson added.

Erickson is the owner of a supply chain and logistics consulting firm that negotiates shipping costs for companies like Toyota, Starbucks, and John Deere. He believes every company, even educational institutions, could benefit from a review of management practices.

As a member of Congress, Mike Erickson will demand increased transparency, so students know what they are getting for the tens of thousands of dollars they spend to earn their degree.

In addition to system-wide action, Erickson believes that our public education system needs to change how we talk about college. “Deciding what to do after high school is one of the most difficult decisions students have to make,” Erickson continues. “College is a significant financial commitment. Students should have the information they need to make sound financial decisions. If college isn’t right for them, we should be promoting trade schools or other post-secondary work opportunities.”