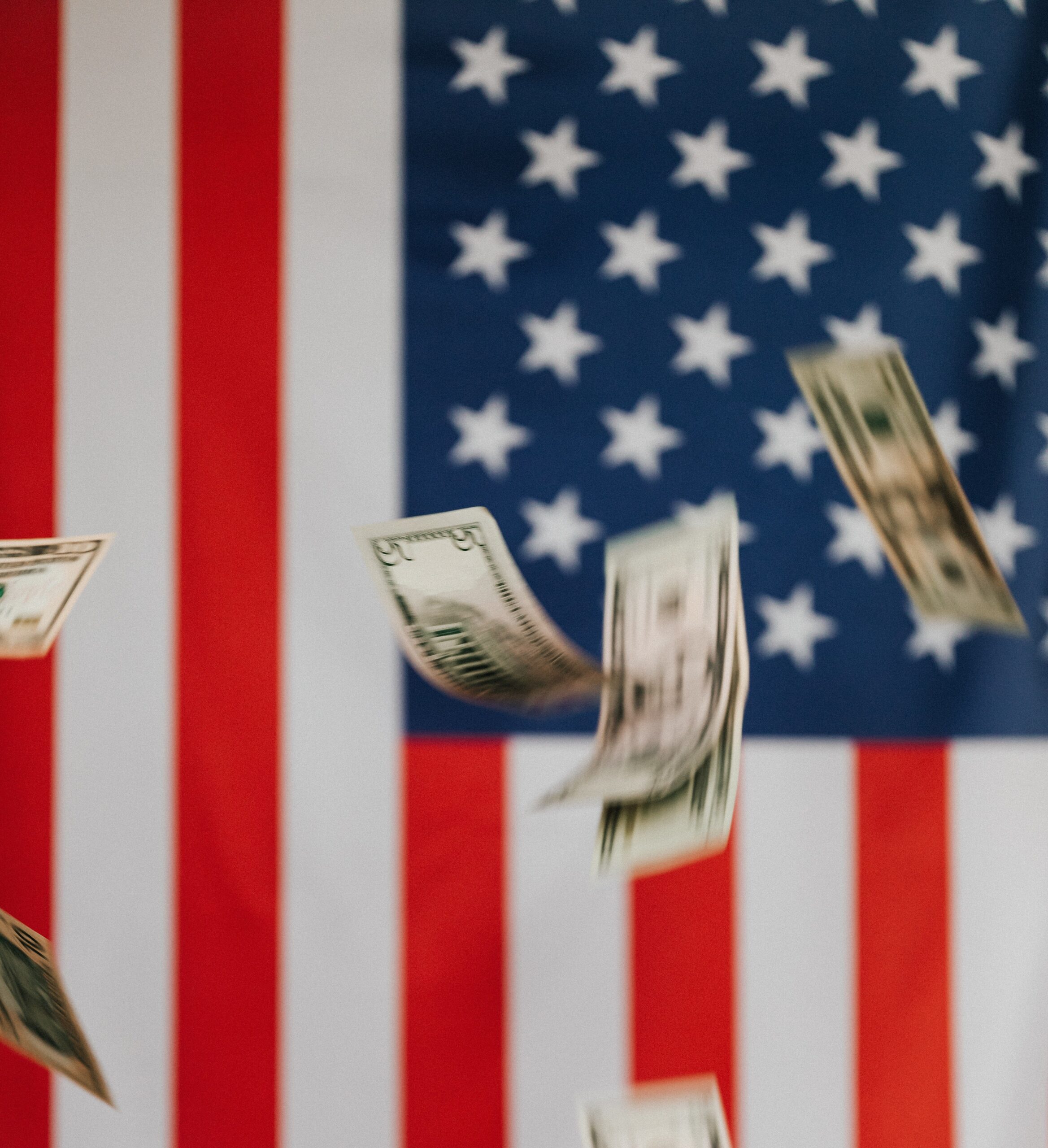 The Inflation Reduction Act will do nothing to reduce inflation, but it will grow government,” Mike Erickson, candidate for Oregon’s House District 6, said after President Biden signed the bill on Aug. 16.

In a statement to supporters, Erickson details his concerns about the legislation.

“The Act is absolutely counter to what people say they want from their lawmakers,” continued Erickson. “They ask Congress to deal with the high cost of living and to keep our nation safe. The bill does nothing to help financially struggling Americans or protect our communities,” the candidate said.

Even the United States Committee on Finance, chaired by Oregon’s Ron Wyden, published a news release stating that “citizens making under $400,000 a year would experience tax hikes.” The Joint Committee on Taxation, a nonpartisan committee comprised of tax experts and economists, also concluded that the new bill would increase tax revenue by $16.7 billion for Americans earning less than $200,000 annually. Erickson adds, “Raising taxes and imposing new fees will make it even more difficult for Americans to pay their bills.”

Most unbelievable of all, Erickson said, is that it “increases the IRS’ funding by $80 billion to hire nearly 87,000 new employees. The IRS will now be larger than the Pentagon, plus the Department of State, plus the FBI, and the Border Patrol combined. This allows the government to have even more ways to continue to bully middle- to lower-class taxpayers. The IRS audits the poorest families at five times the rate of anyone else. These people are the least able to hire attorneys or challenge an audit. Regardless of what the IRS and Democrats say, I don’t believe that increased budgets and staffing will reverse this trend.”

Even more unfortunate is that the Biden administration is using the Act to push its liberal agenda. Erickson continued. “What is supposed to relieve the financial pressure on Americans has become a way to push through costly tax measures inconsistent with the title of the new law. Even President Biden touted his accomplishment, not by demonstrating the bill will help Americans right now, but by saying, ‘This bill is the biggest step forward on climate ever,’ and ‘It’s going to allow us to boldly take additional steps toward meeting all of my climate goals.’ “What does a $7,500 tax credit on buying an electric car do for Americans struggling to pay for food and rent?” Erickson asks.