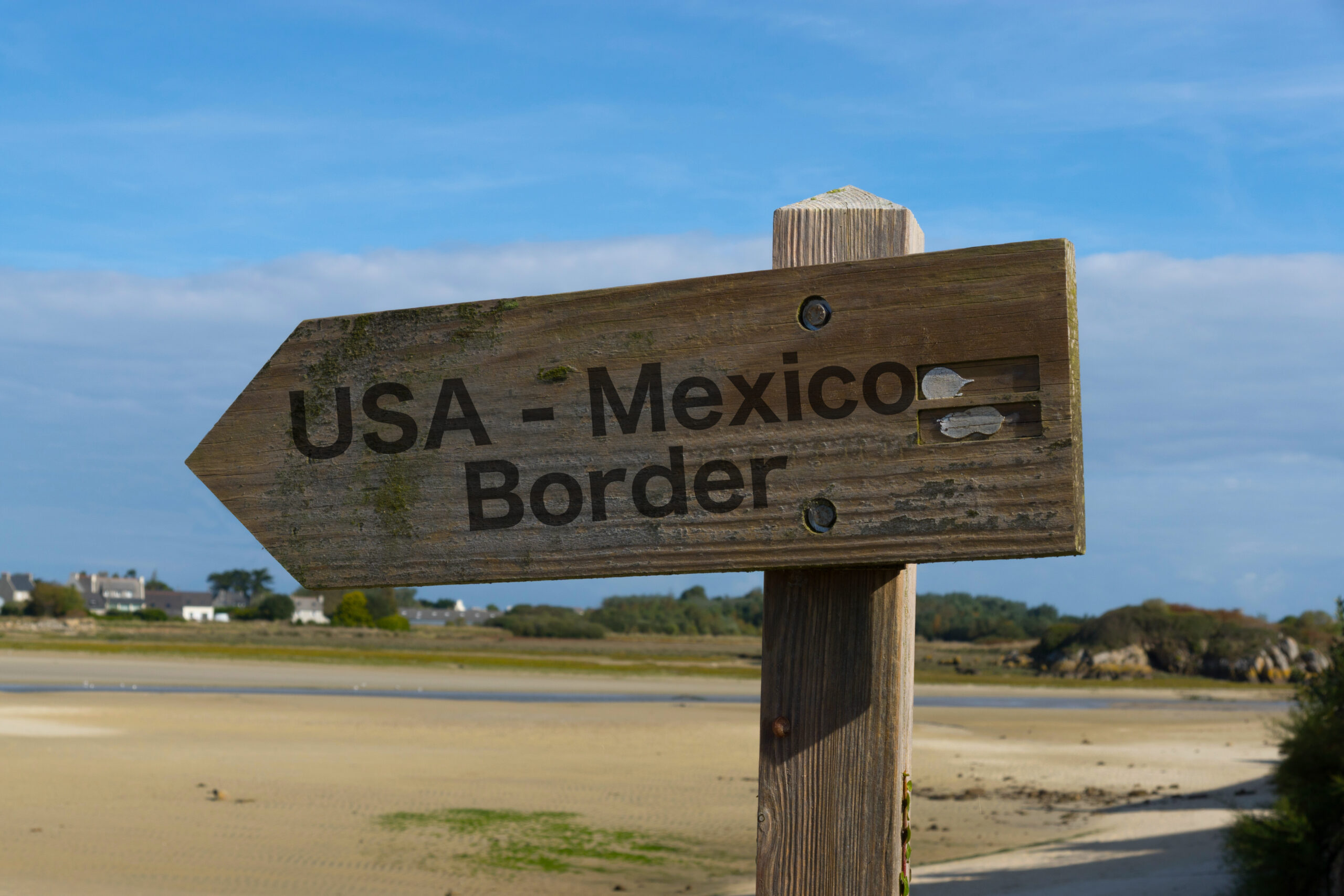 Seizures of fentanyl, a deadly drug, grew over 200% last July. During that month alone, over 2,100 lbs of the drug, which can be fatal in small doses, were confiscated by authorities at the border. Over four million pills have been confiscated at the Arizona border checkpoint to date. Just last week, in Multnomah County, Oregon, deputies seized 92,000 fentanyl pills headed for Portland.

Mike Erickson, candidate for Oregon’s new congressional District 6, spoke out about the border crisis. “The Biden administration says the border is secure, but the facts don’t show that,” he said. “Both our citizens and the migrants themselves are suffering.”

Erickson added that the unmanaged border encourages people to enter the country illegally. “It is dangerous. They are opening themselves up to trafficking and abuse from drug cartels and ‘coyotes,’” Erickson added.

U.S. citizens are suffering from drugs smuggled over the border. Of the over 107,000 American deaths from drug overdoses, at least 65% have been from fentanyl and related compounds.

The ongoing issues at the borders are spreading across the nation. Instead of being limited to border states, human and drug trafficking are national issues. Under current policies, millions of immigrants attempt to enter the country each year. Officials at the border are often overwhelmed.

While in Congress, Erickson pledges to support border security policies that won’t shift back and forth depending upon who is in office. “We must have the best interests of our citizens and those who want a better life in America. That includes strengthening our immigration policies and targeting drug traffickers.”