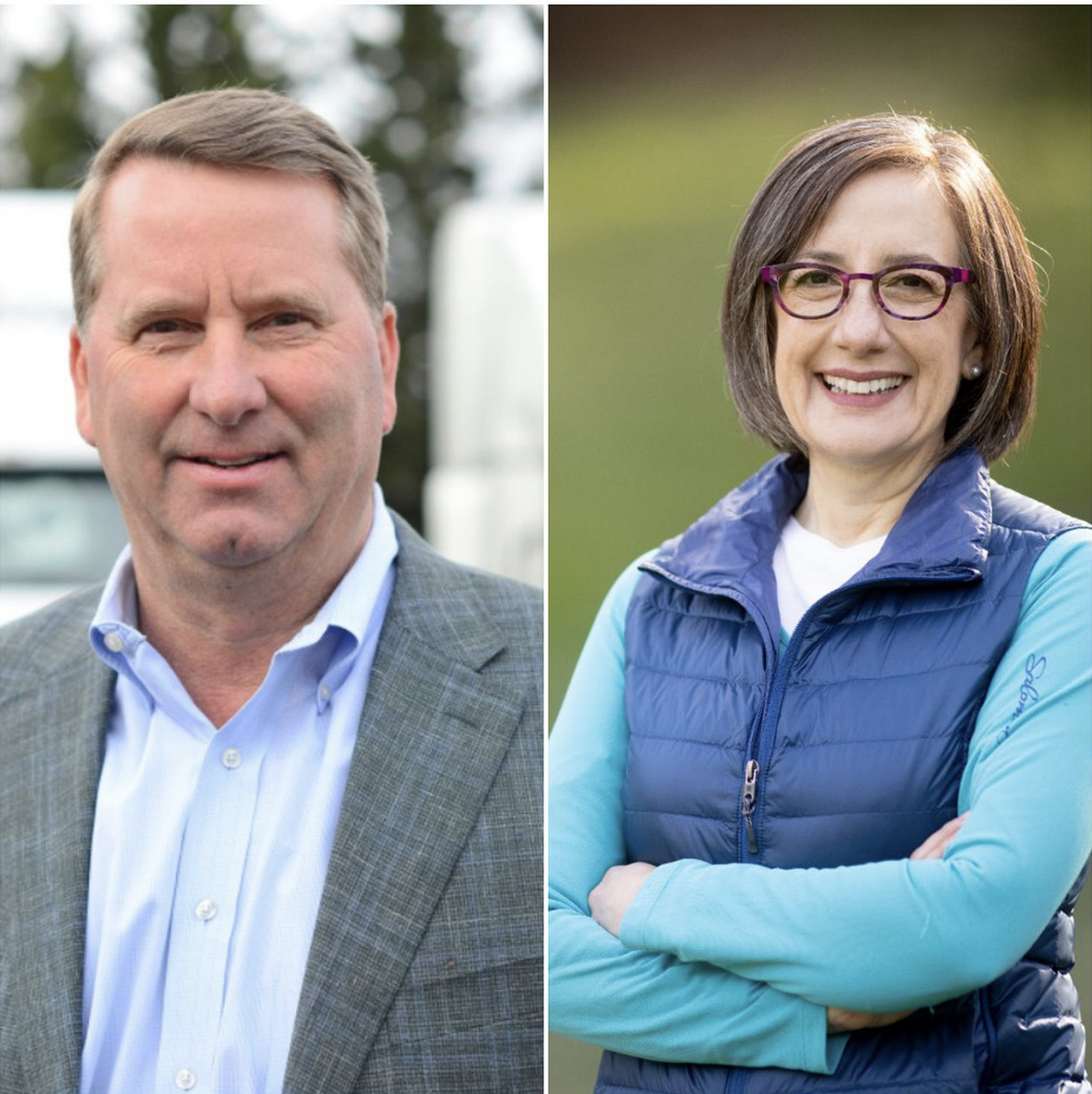 Republican candidate for Congress Mike Erickson accused his Democratic opponent, Andrea Salinas, of falsely stating he was charged with felony drug possession in connection with a 2016 drunk driving incident, and the top prosecutor confirms he never faced a drug charge.

Hood River County District Attorney Carrie Rasmussen told The Oregonian/OregonLive Friday that Erickson was not charged with drug possession when cited in Hood River for driving under the influence of alcohol, contrary to Democratic political ads. An Oregon Capital Chronicle story, which was published on OregonLive as well as that newsroom’s website, reported the drug charge, citing court documents that Rasmussen said are inaccurate.

An Oregon State Police officer arrested Erickson early one morning in September 2016 after he failed several field sobriety tests. He subsequently blew 0.12% in a breath test, above the legal limit of 0.08%, according to police reports obtained by The Oregonian/OregonLive. Erickson pleaded guilty to driving under the influence and the charge was later dismissed as part of a diversion program, court records show.

Police found Erickson had an oxycodone blister pack containing one 5 mg pill in his possession, according to a police report. Erickson said the oxycodone belonged to his wife who had a prescription for it, and prosecutors never formally charged him, according to court documents and Rasmussen.
Salinas accused Erickson of the drug charge in a political ad attacking the Republican as hypocritical for his law-and-order stances. The 30-second ad depicts lines of white powder and claims Erickson’s blood alcohol content was “nearly twice the legal limit” when he drove under the influence in Hood River in September 2016.
Erickson and Salinas are running to represent the new 6th Congressional District, which includes portions of Portland southwest suburbs as well as Salem, Woodburn and Yamhill County. Both candidates have attacked each other for stances on public safety.
The ad and the Oregon Capitol Chronicle article cited a court document listing felony drug possession among charges dismissed against Erickson as part of his plea agreement. Rasmussen said the hand-written document, created by Erickson’s attorney, does not reflect her office’s position and “no felony charge was ever filed in court.”

In an interview with both candidates and The Oregonian/OregonLive’s editorial board Friday, Erickson said he may file a lawsuit for defamation against Salinas. The Democrat cited the police report and stood behind the ad, which she said highlighted Erickson’s hypocritical tough-on-crime positions.

“I needed to set the record straight,” Salinas said.

Erickson said he “made a mistake” by driving intoxicated in 2016.

In the police report, arresting Officer Jacob Ferrer said he watched Erickson “stumble into his truck” when leaving a bar and “fail to drive within his lane multiple times.” Erickson said Friday he had been at a wedding, then went to the bar to pick up fellow wedding guests who called to say they were too inebriated to drive themselves. Erickson had four passengers in his truck when the officer pulled him over.
The 2016 incident was between Erickson’s unsuccessful runs for Congress in 2006 and 2008 and his current bid for the new seat. In 2008, when Erickson campaigned on a strict anti-abortion platform, a woman who had dated Erickson told The Oregonian/OregonLive he paid for her abortion in January 2001. Erickson disputed the woman’s account Friday and said he never encouraged her to get an abortion.